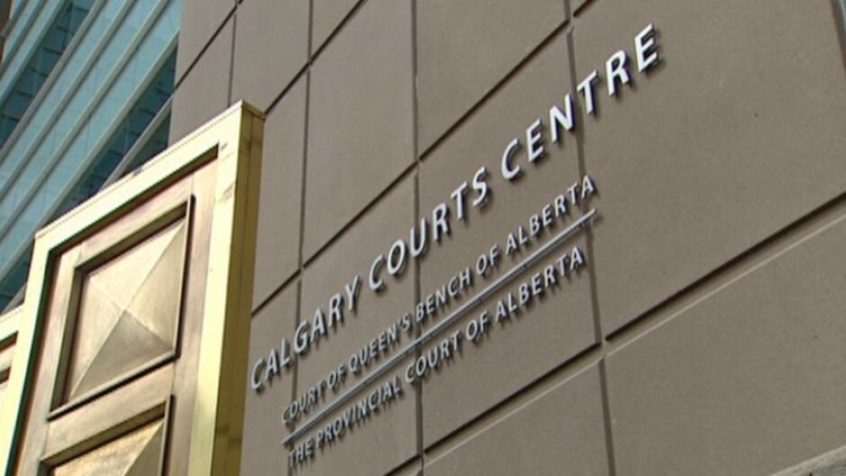 To increase efficiency and reduce duplication of family law Court services, the creation of a unified family court has long been discussed. However, on  February 18, 2020, family lawyers were advised that the Alberta Government officially put this initiative on hold.

Many family lawyers who attended the town halls held at the Court of Queen’s Bench in Edmonton and Calgary were disheartened by the news, and are now trying to determine exactly why the United Conservative Party Government has chosen to suspend the initiative.

Initially, family lawyers who attended the town halls were expecting to learn more about the model for the proposed unified family court. The vision of such a Court becoming a reality was dashed instead, with the Government’s reasoning not being immediately clear.

How are family matters currently dealt with in Alberta’s Court system?

Currently, family lawyers make representations in front of both the Provincial Court and the Court of Queens’s Bench. If a unified family court was  implemented, specialized judges would hear all family law cases, including but not limited to matters regarding:

Fact: In 2018, the Liberal Party of Canada announced it would create 17 new judicial positions to start a unified family court in Alberta.

So, what happened to the unified family court initiative in Alberta? John-Paul Boyd, a family law Arbitrator and Mediator, mentioned that the Province already had plans drafted and that an accord had been reached with the Federal Government about cost sharing. Even though significant work had been undertaken by both Governments, the Provincial Government temporarily paused the initiative, possibly as a result of their policy of fiscal restraint amidst tough economic conditions.

What would a unified family court do for Alberta?

The unified family court would essentially create specific rules for family court issues and the bench would be comprised of specialists in family law who know how to handle family law disputes and the unique challenges such disputes present. With a lack of family law Judges, lawyers often find that family law issues become less of a priority and are not managed at the same rate as other disputes. This means that family law matters in the Province are resolved in a less time and cost-efficient manner as compared to other legal matters.

What is wrong with Alberta’s Provincial Family Court system?

The Provincial Family Court is meant to simplify family law proceedings. However, when issues involving the Divorce Act or Family Property Act arise, the Provincial Court cannot manage these disputes because the Court of Queen’s Bench has exclusive jurisdiction over proceedings under these Acts. Cases which find themselves being litigated in the Court of Queen’s Bench can take years to resolve because of the onerous evidentiary and procedural requirements.

Why did the Government not approve the Alberta unified family court system?

The most common reason for the suspension, as understood by family lawyers, is the cost that would be required to implement the unified family court. The main concern is potential discrepancies between how much it would actually cost to have it implemented, and how much it would save the Provincial Government in the long run.

How will this decision affect families?

Many family lawyers, including the team at EBL Family Law, are frustrated by this news. The Alberta Government’s decision will impact the ability of many Albertans to resolve critical issues, such as child custody and property division, in a timely and cost effective manner.

If you have any further questions regarding how you should proceed with your family law matter, please book a consult and get individualized advice specific to your situation.

To serve you better, EBL Family Law is excited to announce that commencing August 1, 2020, our office is relocating to: