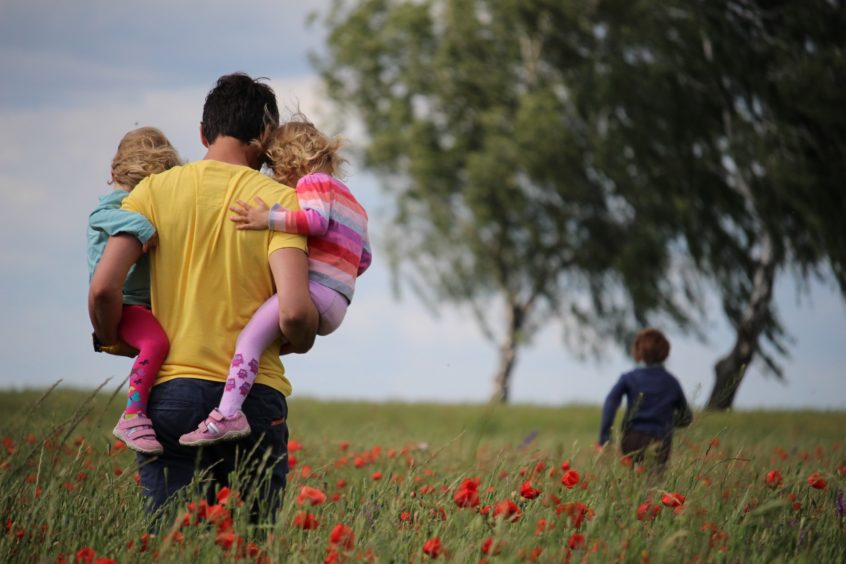 This week, we look at the recent Alberta Court of Appeal’s decision in BRM v BDT which dealt with the issue of parental alienation and custody arrangements. In a unanimous decision, the Court of Appeal upheld the decision of the Honourable Madam Justice A.B. Inglis. Her decision granted sole custody and primary parenting to the mother of two children, with the father having no access or communication with the children. The decision was contrary to the children’s preferences and effectively reversed the de facto parenting regime that had been in place prior to the parties attending before Justice Inglis.

The Facts of the Case

The Appellant father and the Respondent mother married in 2005 and separated in 2011, during which time the parties had two children. Following separation until 2017, the parties had maintained a shared parenting regime, albeit, not without substantive difficulties.

In 2017, the father made an Application for primary care of their daughter: his Application commenced approximately 2 years of continuous proceedings. As a result of these proceedings, the parties were ordered to attend various therapies and counsellors up to and including the completion of a therapeutic intervention pursuant to Practice Note 7. The father failed to cooperate in the various interventions ordered by the Court and despite various Court Orders to the contrary, the children ultimately ended up residing with the father in a de facto parenting arrangement. By October 2019 when the matter came before the Court, the parties’ son had not seen the mother since February 2019 and the parties’ daughter had not seen the mother since January 2018.

Throughout the 4-day hearing, Justice Inglis found that both parents had engaged in parental alienation, with the father’s actions ultimately resulting in neither child wishing to reside with their mother. Justice Inglis noted that a shared parenting arrangement would not be sustainable because of the father’s refusal to cooperate which left only two viable parenting arrangement options going forward: full custody and primary parenting to the mother or full custody and primary parenting to the father.

The father ultimately appealed Justice Inglis’ decision based on various findings of fact she made and on the basis that she had misapplied the ‘best interests of the child’ test.

The Court of Appeal dismissed these grounds of appeal finding that Justice Inglis had not misapprehended or ignored any of the evidence as it related to:

In doing so, the Court affirmed Justice Inglis’ decision as it related to both the parenting arrangement and the Order of contempt.

The Court has continuously held that it is not in a child’s best interest to be alienated from either of his or her parents. Intentional or unintentional alienation can lead to a child refusing to live with his or her other parent. Should this occur, the Court can and may completely upend any current parenting arrangement in place. Parents should be aware of how their actions may be impacting their children’s perception of the other parent and should endeavour to cooperate with any Court mandated therapy, counselling or shared parenting arrangements. Failure to cooperate may lead to severe consequences, including a complete restriction of one’s access to or communication with their children and serious penalties if the party is found to have acted in contempt!

If you have any further questions regarding parental alienation or various custody arrangement available, please book a consult and get individualized advice specific to your situation. Call us at 587 - 390 - 3070 or leave us a message on our website and we’ll get back to you as soon as possible!

The above posting provides a general review of the case mentioned above. It does not constitute legal advice and EBL Family is not liable for any reliance on the above information. Should one wish to rely on the case, they should consult it directly.