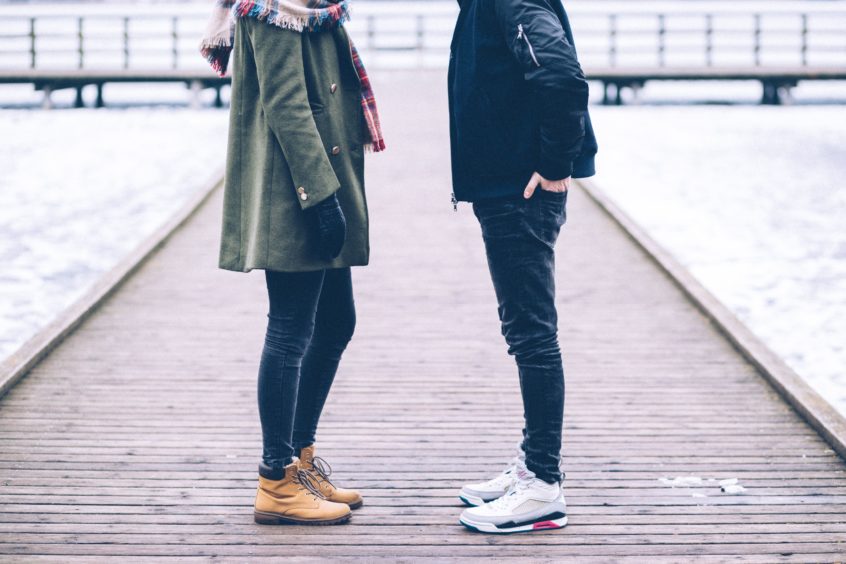 Restraining Orders are brought under the Courts general authority to solve problems under the Judicature Act. The process is the same as any other appeal to the Court for a remedy and there are many information brochures available from the government on how to make your way through the process.

Restraining Orders typically have less power than QBPO’s, for example a Restraining Order cannot Order the Respondent to pay for any expenses the Applicant has incurred because of the violence where a QBPO can.

Restraining Order under the Child, Youth and Family Enhancement Act

A special Restraining Order is available through the Child, Youth and Family Enforcement Act to prevent potentially abusive parents from seeing or Contacting their children who have been taken into the Custody of the Director. These Orders are limited to durations of 6 months at a time and may include provisions for financial payments to be made on behalf of the child.

Exclusive Possession of the Matrimonial Home

An Order for Exclusive Possession of the Matrimonial home does not require violence or threat of violence, only a disagreement about who should have possession of the Home during a separation or divorce. Any couple can apply for the Order (married or unmarried) and can apply ex parte or with notice. An Order can also be made for other property such as vehicles. The Court will decide who should have the home based on who will be more inconvenienced by having to leave the home and what is in the best interests of the Children. If an action for division of property hasn’t been started yet (A Statement of Claim for Division of Matrimonial Property) then a $200 filing fee is charged at the Courthouse.

Peace Bonds are available under the Criminal Code in circumstances where the police have been called after an altercation and charges are pending. The Accused can choose between a Peace Bond and a trial for criminal charges. A Peace Bond requires that the Accused has no Contact with the person(s) in the Order and that they stay away from certain places. The Peace Bond does not generate a criminal record but if it is broken they will be charged with a criminal offence. This agreement may last for up to a year.

Mutual Orders are a Consent Order agreed to by both parties and are popular in cases where both parties claim violence or harassment from the other side. These Orders typically prohibit either party from directly or indirectly Contacting each other or visiting each other’s homes or work places. Orders often have police enforcement clauses that allow the police to become involved if the Order is broken.

Often, Mutual No Contact Orders are offered as a dispute resolution option during an EPO review. It is a popular option as the Applicant gets an Order preventing the Respondent from Contacting them and the Respondent avoids public accusations of violence and immediate police involvement. The EPO is then dismissed and both parties leave with an Order protecting them from further Contact with the other party.

We anticipate no interruption of services in light of current events.  For more information, please see our blog post from March 17, 2020 regarding our continued operations at this time.

Powered by Convert Plus