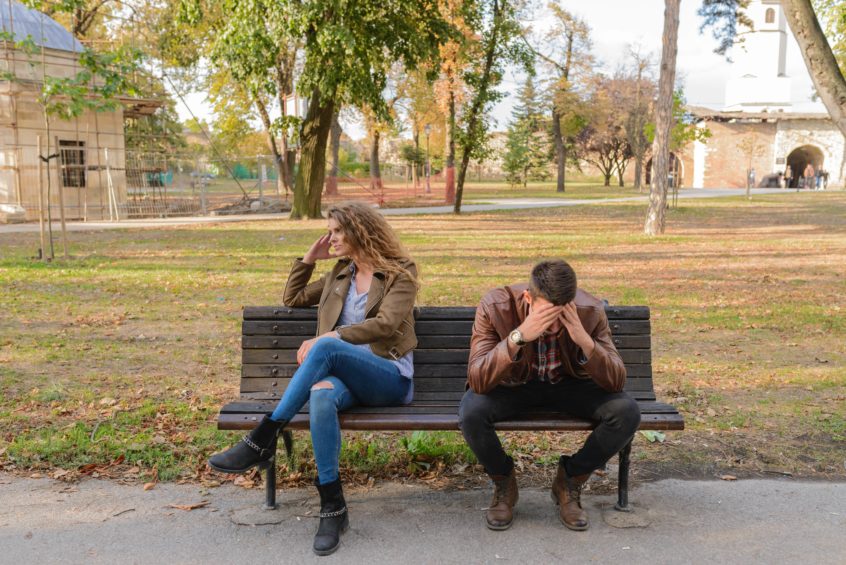 There are a variety of Orders the Court can grant in cases of violence or fear of violence.

An Emergency Protection Order (EPO) is used in cases of violence or threatened violence between family members. It may also allow the police to remove a violent offender from their home and prevent them from returning there for a period of time. EPOs can also be granted by the Provincial Court “ex parte” (without giving the other side notice that you are applying). However, a Judge at the Court of Queen’s Bench must review the EPO within 9 days of it being granted and the other party must have notice of that hearing so they can be there to defend themselves. At the Review Hearing the Judge may remove the EPO or replace it with a Queen’s Bench Protection Order. There is no filing fee to bring an application for an EPO to the Provincial Court.

If the Claimant is applying for the EPO “ex parte”, the Judge must determine that 1) family violence occurred, 2) the Claimant believes that the Respondent will continue to be violent, and 3) the threat is urgent, and the Order is needed to grant immediate protection to the Claimant. If the Judge is not satisfied with the answers to these questions they may not grant the EPO and direct the Applicant to apply for a QBPO with notice

When deciding whether to grant the EPO the Judge considers 1) the history of family violence, including controlling behaviour and the pattern of behaviour, 2) the existence of immediate danger, focusing especially on any elderly Claimants or children, 3) the best interests of the Claimant and any children of the Claimant, 4) the Claimant’s need for a safe environment to arrange for long-term protection.

EPO’s can include instructions that prevent the Respondent from going certain places, prevent the Respondent from communicating with the Claimant, grant the Claimant exclusive occupation of a residence, allow a police officer to remove the Respondent from the residence, allow a police officer to accompany someone to the house to retrieve possessions, take weapons from the house, and anything else the Judge considers necessary. The Order may also have a “police enforceable” clause which allows the police to arrest anyone who violates the Order.

Costs are rarely Ordered in an EPO case. The main exception is where there is evidence that the Claimant fabricated the claim for an ulterior purpose. For example, someone may apply for an EPO as a quick way to obtain exclusive possession of the matrimonial home during a separation. If there was no violence or fear of violence the Claimant may have costs awarded against them for improper use of the Courts.

A Queen’s Bench Protection Order (QBPO) is not as urgent as an EPO, is granted by the Court of Queen’s Bench rather than the Provincial Court, and the application cannot be made “ex parte”, you must give notice to the other side, so they can come to Court and defend themselves. There is no filing fee to bring this Application.

QBPO’s can include all the same instructions as an EPO plus some additional or more specific instructions, 1) the Respondent may be required to reimburse the Claimant for any loss for time off work, injury, moving expenses, accommodation expenses, legal expenses and costs of the application, 2) either party could be granted temporary possession of property including children’s items, vehicles, bank cards, ID or other personal items, 3) either party could be prohibited from taking certain pieces of property, 4) parties could be forbidden from making any communication which could alarm or annoy the other party including communicating with extended family members, employers, police, etc., 5) the Respondent and/or the children could be required to post bond, and 6) the Respondent could be required to get counselling. The Order may also have a “police enforceable” clause which allows the police to arrest anyone who violates the Order.

We anticipate no interruption of services in light of current events.  For more information, please see our blog post from March 17, 2020 regarding our continued operations at this time.

Powered by Convert Plus