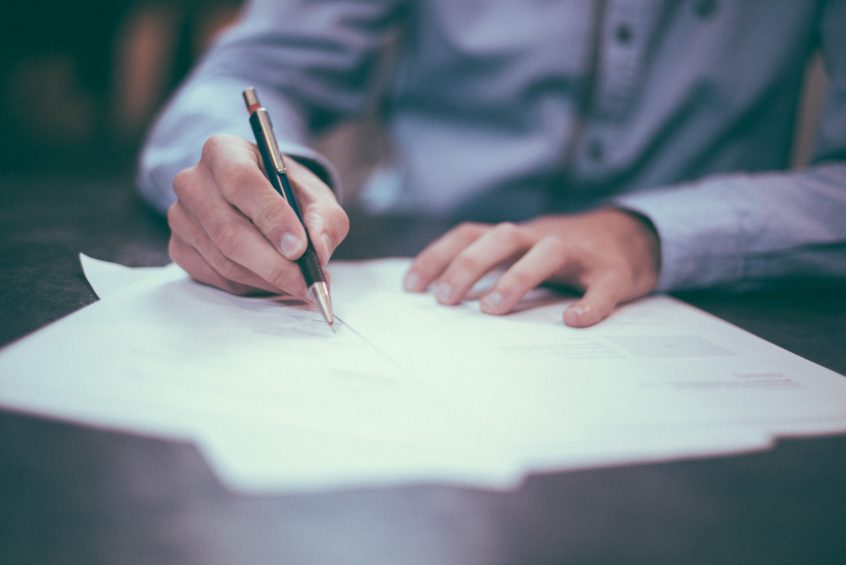 In July 2019, Jeff Bezos and MacKenzie Bezos finalized their divorce. As the worlds richest couple, it is certain that Jeff and MacKenzie will both survive financially despite their separation (Jeff’s net worth is now US $123.1 billion, and MacKenzie’s is US $39.7 billion post-split). Unfortunately, we can’t all be in the enviable (or perhaps unenviable) position of splitting up billion-dollar fortunes. Practically speaking, no one is wealthy enough to completely bypass the emotional and financial toll of a divorce, especially couples over the age of 50.

Factors In Divorce After 50

New research is shedding light on just how depleting divorce is to individuals over the age of 50, and how drastically it can affect an individual’s financial and emotional well-being.  Research from Bowling Green State University Professor, Susan Brown, indicates that individuals who have divorced after 50 (a grey divorce as it is nicknamed) actually report higher levels of depression than those whose spouse have died. Furthermore, only 22% of women and 37% of men re-partner in the decade after a grey divorce.

The same study analyzed the standard of living for newly single women post-separation. Researchers found that with income adjusted for household size, a woman aged 50+ has her standard of living fall by up to 45% when compared to the period prior to divorce. This decrease in standard of living is twice the level experienced by younger women after a divorce.

Men aged 50+ fare slightly better. This group only experiences their standard of living decrease by 21% after going through a divorce.

The troubling aspect of this research is that grey divorcees rarely recover from the financial impact of their divorce. Late in their careers (or early in their retirement), they don’t have the time to recuperate or replace the income lost to divorce. Women who spent their working years taking care of children at home find it especially difficult to join the workforce over the age of 50 regardless of their marital status.

Divorce Amongst the Wealthy

The study further reports that women who have been divorced over the age of 63 have a poverty rate of 27%, which is higher than any other group at that age, including widows and couples who remain married.

Hedge fund managers are severely impacted by divorce. Did you know that managers typically lag in performance by 2.3% annually for up to two years after a divorce?

Another interesting measure is how divorce affects small companies and businesses. Large companies tend to work and perform relatively the same when an important employee gets divorced, but small companies with less support and fewer employees feel the full strain of every separation that occurs within their workforce.

Americans in their 20s, 30s and 40s are more often delaying or skipping marriage. The Baby Boomers are the ones responsible for skyrocketing divorce rates. In the United States, researchers expect to see a continued increase in divorce rates as Boomers age. Even if the divorce rate remains constant, some 828,000 American couples will be calling it quits each year by 2030, a 30% increase from 2010.

In summary, with the rate of divorce continuing to increase, it is crucial to understand how divorce can impact your finances, mental health, and relationships. Speaking to a reputable Calgary Law Firm prior to tying the knot or after separation can help minimize the financial grief of a divorce and facilitate a smooth transition from marriage to single living.

If you would like advice regarding prenuptial agreements or divorce and need the best representation in Calgary, contact EBL Family Law today.