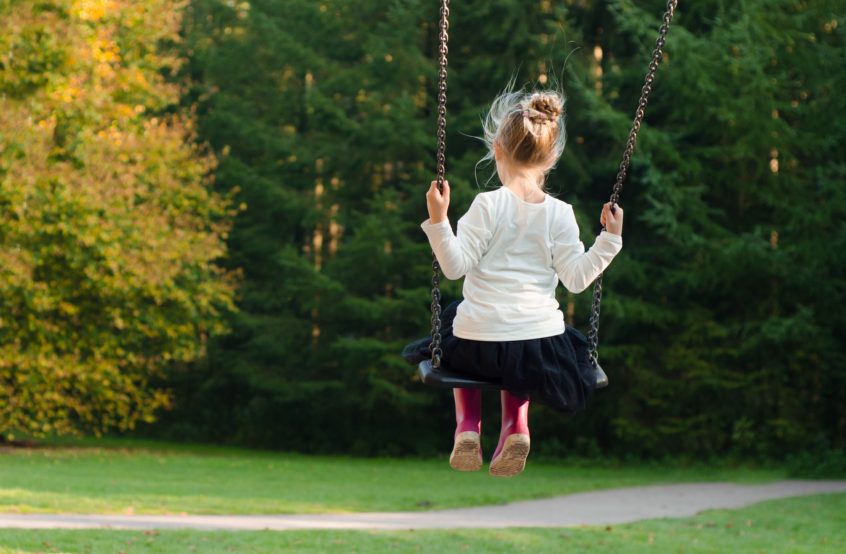 As a follow-up to some of our previous blog posts, today we are looking at a recent Alberta Court of Appeal decision, FJN v JK, 2019 ABCA 305 which dealt with section 7 expenses. In a split decision, the Court of Appeal found that the Court of Queen’s Bench had erred in its analysis of section 7 child support and had over awarded the discretionary expenses.

The Facts of the Case

The Appellant father and the Respondent mother’s relationship consisted of a series of non-committal encounters. As a result of one of these encounters, the Respondent mother gave birth to LN, their daughter, who was diagnosed with Down’s Syndrome. At trial and on appeal was whether some of the expenses associated with LN’s unique needs qualified as ‘special’ or ‘extraordinary’ and what was the appropriate amount to be paid by the Appellant in section 7 expenses. Initially, the Appellant had been ordered to pay $1,591.42 a month in section 7 expenses, namely 80% of the following:

In FJN v JK, the Appellant argued that the trial judge had erred “in her interpretation and application of section 7 of the Child Support Guidelines Guidelines…” considering sections 3 and 4 of the same Act.

In coming to these conclusions, the Court of Appeal reaffirmed numerous findings it had previously made regarding section 7 expenses and critiqued the trial judge’s approach.

“The approach was essentially to decide what seemed like a good idea for the child, to presume the receiving parent either could not afford it or did not need to pay for it under the table support, and then add 100 per cent of the anticipated cost of it onto the s. 7 list. That approach is not, in our view, a reasoning process that accords with what s. 7(1.1) of the guidelines contemplates.”

The Court further remarked that the base amount of section 3 child support being paid, $2,578 a month in this case, must be kept in mind when determining what is an appropriate section 7 expense. Specifically, the Court stated,

“Take, merely for example at this stage, the cost of membership for the child in the … Recreation Centre. Would a family membership not be within reach for a family receiving child benefits and the like who are also receiving tax-free child support of $2,578, a significant amount of base support to cover the incremental costs of adding one child to a family of six (two adults and four other children)? Even considering the child’s special needs, that amount of base support is a considerable sum of money that will go a long way towards funding any expenses reasonably required to support the child.”

The Court was further critical of what it viewed as a redistribution of wealth between the Appellant, a high earning Doctor in this case, and the respondent and her family.

“With her frequent reference to the financial capacity of the appellant, it appears clear that the trial judge felt that a substantial redistribution to the family of FJN from the appellant was unobjectionable if the child would benefit from that distribution to some calculable degree….Many expenses were included if the listed item appeared to be a good thing for the child and if the appellant could afford to pay for the item.”

Indeed, in directly addressing the section seven expenses sought by the Respondent in relation to the au pair and vehicle, the Court found that the trial judge had made a reviewable error in finding that,

“the vehicle would in effect be just a family vehicle and that the child would be an occasional passenger… This child was an incremental new member to an existing family unit (2 adults and 4 other children) and would not likely generate significant incremental expenses in relation to transportation over and above what she would be eligible for through public resources or the ordinary operation of a family vehicle. To have simply added this benefit did not respect the policy in s 7(1.1) of the Guidelines that background expenses are covered by base support. Costs for and of the vehicle were not eligible under s 7 of the Guidelines on this evidence...”

“Similarly, the calculation for a full time employee, … to function as an au pair … for the child until age 18 is also unreasonable on this record. It is relevant that the child has other siblings. FJN and RN hired … au pairs since long before the child was born … That such services will continue to benefit the family broadly as regards the other siblings as well as the child is realistic. Moreover, with the child now being in school full time …the role of an au pair in the family of FJN and RN could not be expected to be a matter of a full day involvement with the child until she is 18.”

While the Majority sent a strongly worded message about the appropriate factors a Court ought to consider when exercising its discretion to award section 7 expenses, the Dissent written by Justice Brian O’Ferrall was also strongly worded.

Justice O’Ferrall began by given a sharp critique of the Majority,

“Reasonable people can disagree about what is necessary or what is reasonable, but the trial judge’s view is entitled to deference, particularly since it was based on expert evidence”

“I disagree with the majority when they characterize the trial judge’s reasons for many of the items included in the list of section 7 expenses as “essentially conclusory” … What is conclusory is the majority’s assertion, without justification or reference to the evidence, that child support of $2,578/month constitutes a considerable sum of money … which would go a long way towards funding any extraordinary expense reasonably required to support this particular child…”

In a direct contradiction to comments made by the Majority regarding wealth redistribution and the trial justice’s over-reliance on the Appellant’s financial means, Justice O’Ferrall further found that,

“the majority is incorrect to characterize the trial judge’s child support order as a “wealth transfer” or a “redistribution of income to bring a middle class family into a more well-to-do category.”

“the means of the parents is determinative of whether or not a support order will be made for a necessary expense.”

Finally, Justice O’Ferrall addressed the Majority’s rescission of the trial judge’s Order for the costs for an au pair and vehicle,

“In addition to the base [child support] it appears that a further $1,600 a month for … an au pair … and the cost of leasing a modest car … was ordered. The majority suggests the au pair and child take public transit without any evidence to suggest that transporting a child with Down Syndrome on public transit would be appropriate until she has received the behavioural therapies which might permit same.”

The Court of Appeal was highly critical of the approach taken by the trial judge and made it clear that a payor parent’s ability to pay should not overwhelm the section 7 analysis. With a decisively divided Court of Appeal, we will have wait and see if the Respondent mother will seek leave to appeal the decision to the Supreme Court of Canada.

We hope you found this posting informative! We make regular weekly posts relating to various family law news and issues, so stop by our blog in the coming weeks for an update on the case and other postings!

Additionally, if you have any further questions regarding section 7 expenses, please book a consult and get individualized advice specific to your situation. Call us at 587 - 390 - 3070 or leave us a message on our website and we’ll get back to you as soon as possible!

The above positing provides a general review of the aforementioned case. It does not constitute legal advice and EBL Family is not liable for any reliance on the above information. Should one wish to rely on the case, they should consult it directly.