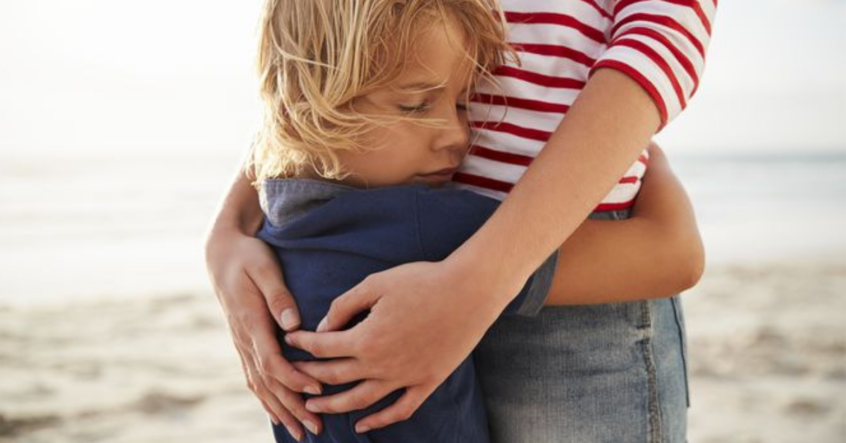 Today we will look at child support and the basics of when child support might be required, how child support is determined, and what the Maintenance Enforcement Program (MEP) has to do with it all.

Child support is the payment of money from one parent or guardian to another to help with the financial costs of caring for a child. The main consideration the Court will take into account is “What is in the best interests of the child”. The Court will also not let parents give away their child support since it is the child’s right and not the parents.

Under the Divorce Act,  parties who are or were married can apply for child support from the other Spouse for any child of the marriage.

A spouse is someone you are or were married to.

Definition — Child of the Marriage

“Otherwise unable” can include going to school. There are a list of factors considered in Farden v Farden (1993 BCSC) to help the Court decide whether or not someone should be considered a “child of the marriage”. The court will ask questions to determine whether the child is independent or not including: 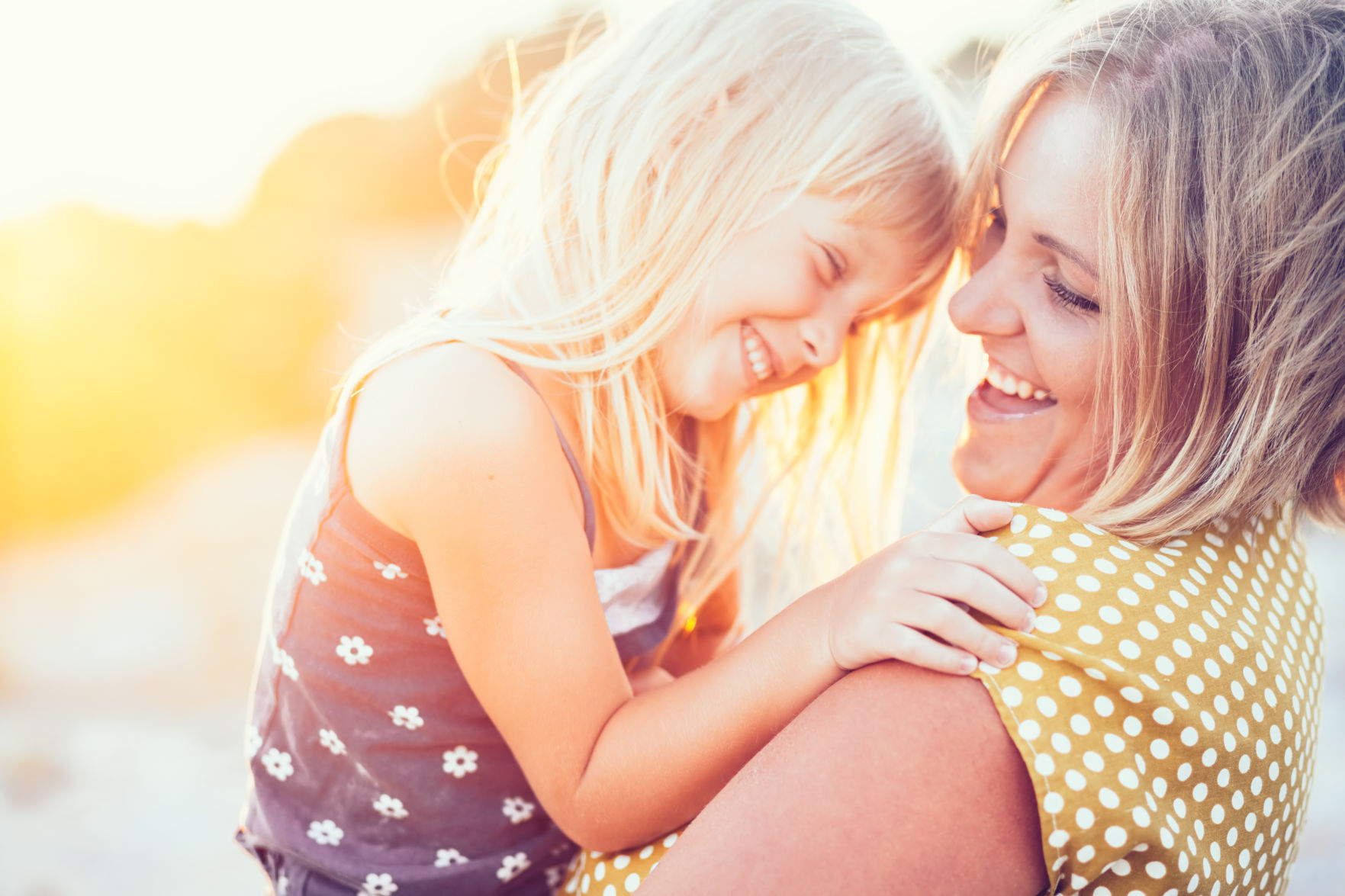 Under the Family Law Act “every parent has an obligation to provide support for his or her child”.

Various individuals can be considered a “parent” under the Family Law Act, including:

To decide whether someone has acted like a parent the Court will look at the relationship between the person and the child. The focus is generally on how the child perceives the individual since the right to child support is the child’s . The Court will ask questions to help them decide if the child views the person as a parent. These questions might include:

A “child” according to the Family Law Act is someone who is under 18 years old, or who is between 18 and 22 and still lives with their parents because they are going to school full-time.

If you live on your own or with a partner, even if you are younger than 18, you are not a child, and you are not a child if you are married or have an “adult interdependent partner” (this is when you have been living with a partner for 2 years, have a child with someone you are living with, or sign an agreement to be adult interdependent partners).

How is Child Support Determined?

The Federal Government has made tables for each province that say how much Child Support should be paid based on the number of children and the income of the parents. For example, an Albertan parent paying child support for one child with an income of $30,000 a year would pay $257 a month in child support.

If the parents share custody of the child 50/50, then generally both parties are obligated to pay child support . The child support payable by the parents will then often be offset, with the higher earning party by the lower income earning party a reduced amount. For example, consider a scenario where the parents share custody, and Mom earns $30,000 a year while Dad earns $40,000 a year. Mom would have to pay $257 to Dad, and Dad would have to pay $321 to Mom. These amounts would then be offset, and Dad would pay $64 to Mom.

The Court rarely Orders an amount which diverges from the Guidelines. Generally disputes relate to how an individual's income is calculated,  how much section 7 expenses should be payable, whether a child has the right to support in  a particular instance, or whether someone is considered a parent with a corresponding obligation to pay support.

The Maintenance Enforcement Program (MEP) is a government agency that collects child support and spousal support according to an Order of the Court. MEP also tracks when a payment is missed and are allowed to enforce the Order by garnishing a payor's wages or confiscating and selling property in extreme cases.

Sometimes people have bad experiences with MEP, but generally speaking, MEP can be a useful resource. For people who receive child support, MEP ensures they receive payment on time so that the recipient can continue caring for the child. It also minimizes the need for contact between the recipient and their ex-partner.

For people who must pay child support, MEP offers a point of contact and assistance in calculating the correct amount owing. With MEP, a payor can have payments automatically drawn from their bank account, thereby reducing the likelihood of missed payments which may arise when the payor relies on cheques or e-transfers. Additionally, MEP is often sympathetic to situations like job changes or emergencies giving rise to late payments and can work with payors who are experiencing cash flow problems. MEP has recently assigned case officers to each file so whenever a payor contacts them, they will always have same caseworker.

MEP is not automatically involved in every file, either the payor or the recipient can register for the program. New Orders or changes can be filed with MEP but they are not usually involved in proceedings if parties go to Court. The only time MEP may be involved is when a party is receiving government assistance and wants to arrange for arrears (missed payments) to be forgiven.

To serve you better, EBL Family Law is excited to announce that commencing August 1, 2020, our office is relocating to: